The astronauts of space shuttle Challenger didn't die until the spacecraft hit the ocean. They fell through the air for almost 3 minutes.

Bloody hell I never knew that! I thought they died when the shuttle exploded! 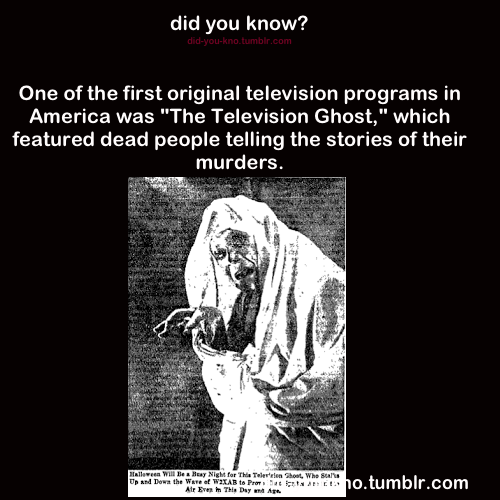 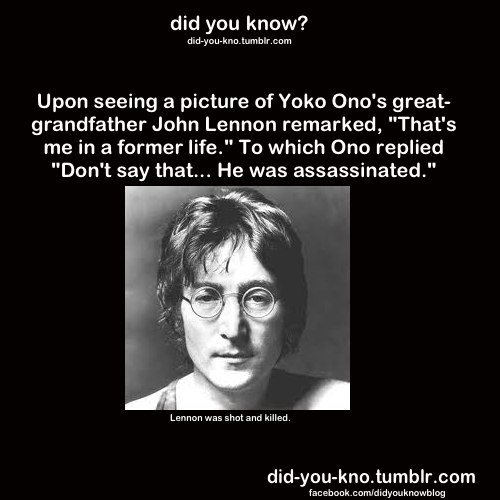 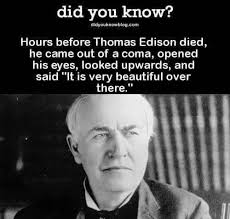 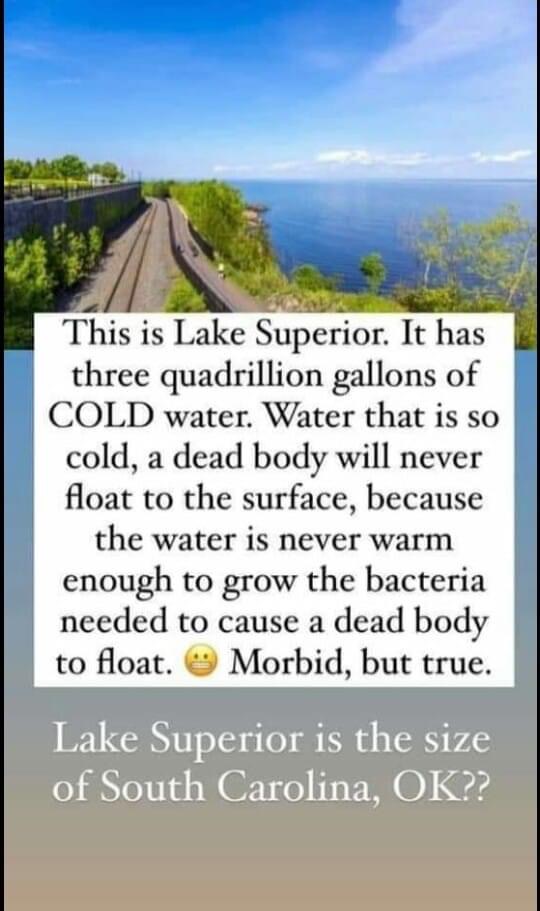 Good place to dump a body then eh?
Top

OVERTOUN BRIDGE in Dumbarton , Scotland.. about a half hour north of Glasgow , mystified people for many decades .

It was from the bridge that over 50 dogs have leapt to their deaths since the 1950s , and around 600 more have been seriously injured after jumping over the side onto the rocks below..

For many years, investigators could not fathom the reason why so many dogs would suddenly jump to their deaths, seemingly for no reason .

The mystery was eventually solved in 2005, when researchers realised that escaped Mink had colonised the area around and below the bridge ..

It was this smell and noise of the Mink , coupled with the high sides of the bridge which rendered the dogs blind to the folly of jumping after the smells which got the bridge it's horrible reputation.

Return to “Myths and Urban Legends”